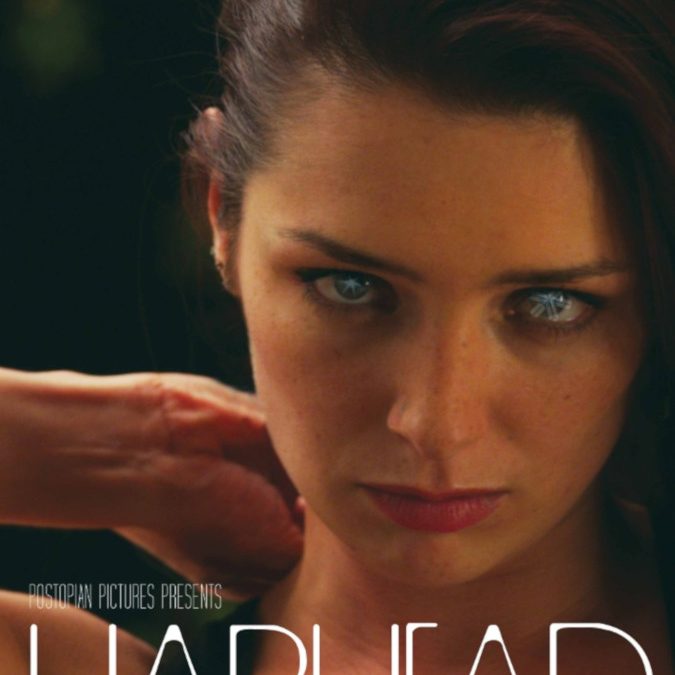 Winner of Outstanding Music at TO Webfest,  and nominated for Best Original Score at Vancouver Webfest, this marked the second time working with the Ghosts With Shit Jobs team.  I worked with director Tate Young to develop a dark, hybrid electronic score that set the tone for the near future sci-fi noir. I also returned to my acting roots, playing the main baddie “Geiss”, as well as doing the fight choreography.