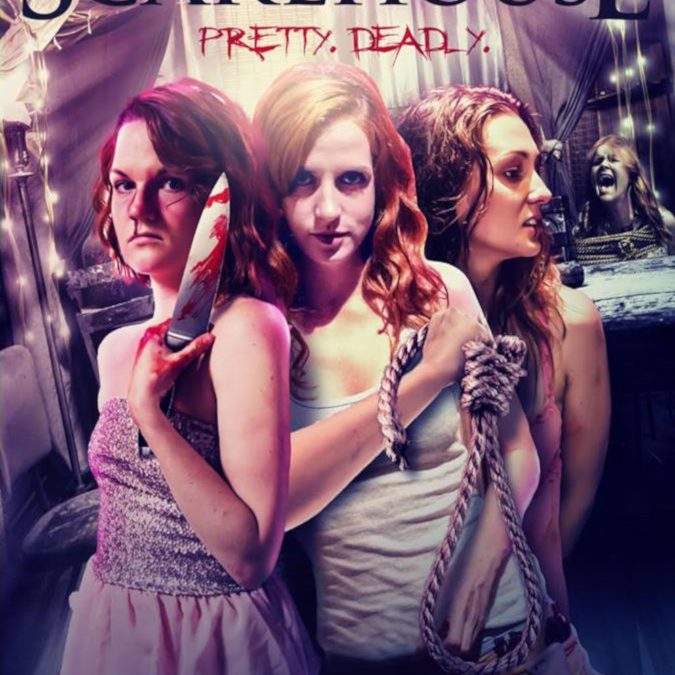 When I found out that the film would be shot in a massive haunted attraction in an abandoned building, I suggested to director Gavin Booth that I travel down to the production and collect some sounds from the set.  I spent a couple of sweltering days in the creepy abandoned building, recording an old clawfoot bathtub, chain link fences, grip bins, oil drums, film canisters, and other junk. These sounds were processed and incorporated into the score, as well as a full string section recorded in Prague with the Filmharmonic Orchestra.  The film won Best Feature at New York City Horror Film Festival, and the music was nominated for Best Original Score at FANtastic Horror Film Festival.

Read about the adventure of recording the score and watch the behind-the-scenes doc at http://theplaidzebra.com/abandoned-building-literally-became-soundtrack-horror-movie-video/