Surviving Bokator has its premiere 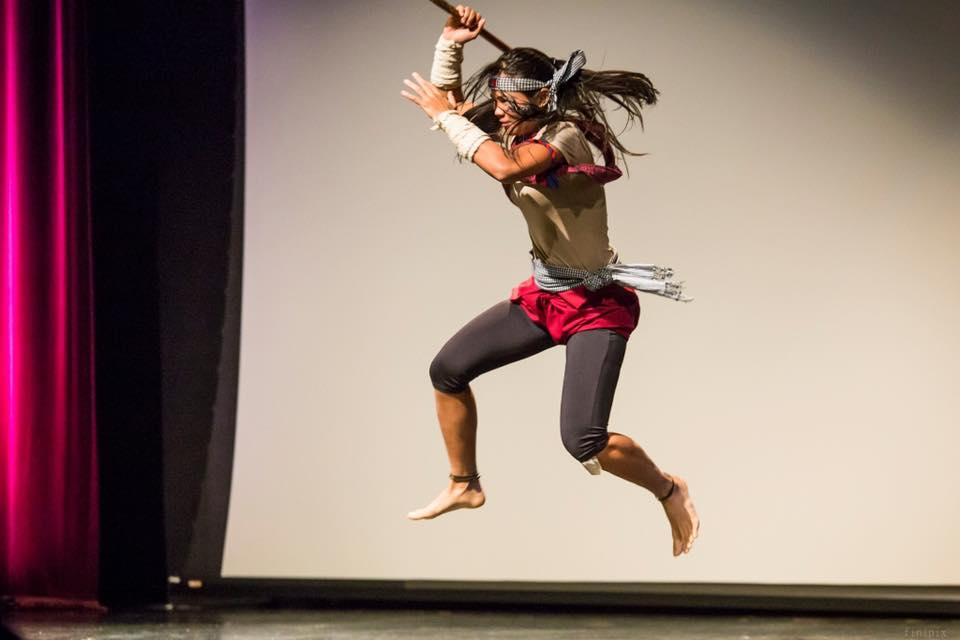 Pictured: Tharoth Sam performs a Bokator form at the premiere in Hamilton, Ontario.

I’m very proud director Mark Bochsler and producer Sandra Leuba and the whole team that worked on this and am happy to announce that this passion project years in the making is finally making its rounds in the festival circuit, and moving audiences wherever it goes.  After successful runs in Cambodia, it had it’s North American premiere in Austin, Texas, and played in Philadelphia before coming to Canada to play at Hamilton Film Festival.  Jeff Mahoney of the Spectator called it “fascinating”, and “an impressive debut… a stunning first effort”.