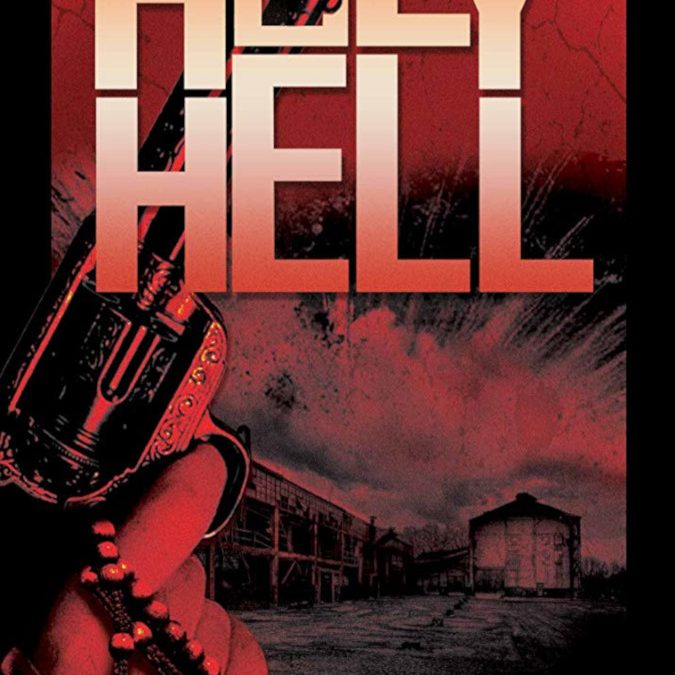 This over-the-top grindhouse feature is guaranteed to delight and offend, and has been a big hit on the festival circuit where it has won multiple Best Feature Film awards.  The colorful, wacky, diverse electronic/orchestral score won Best Original Score for a Feature Film at FANtastic Horror Film Festival, which The Public praised as “a fun score (heavy metal by way of Ennio Morricone)”