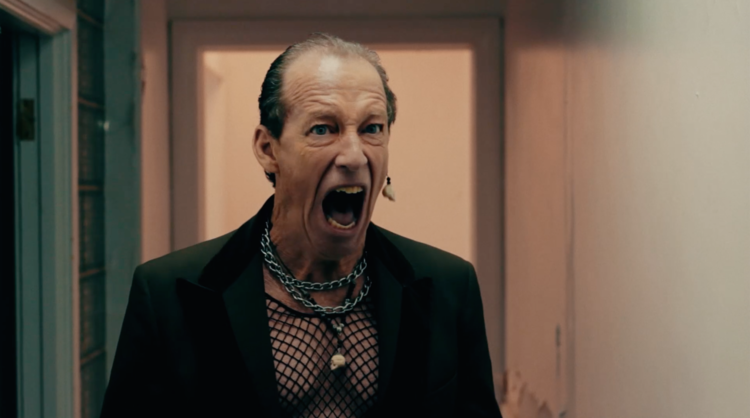 Holy Hell enjoyed a fantastic Canadian premiere at Blood In The Snow Festival in downtown Toronto!  There was a great turnout and everyone seemed to love the crazy on-screen carnage.  At the Q&A, Director/Writer Ryan LaPlante (who also plays the film’s crazed anti-hero, Father Bane) surprised me by presenting me with my Best Original Score plaque from FANtastic Horror Film Festival!

The music was also mentioned in a great review by Geek Chic Elite:

A nice shout out to the music score as well as it was as crazy ass as the movie was.

Gotta love it!  Holy Hell has been sweeping the festival circuit and winning one award after another.  Huge congrats to Ryan and the team! 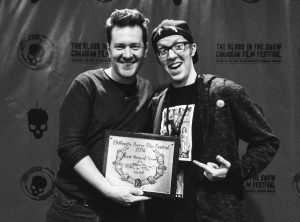