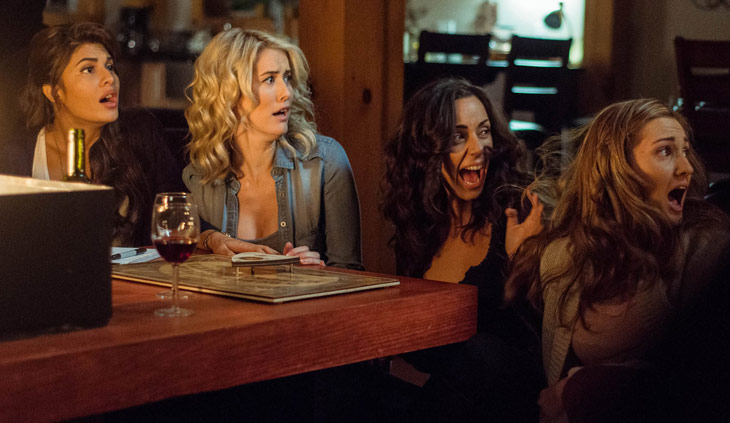 “Written and directed by James Simpson, whose producing credits include PERFECT CREATURE and BEOWULF & GRENDEL, DEFINITION OF FEAR stars Bollywood sensation Jacqueline Fernandez in her North American film debut.  A quartet of girls head up to a remote house in the woods, where they are to be the subject of a videotaped fear experiment with hidden cameras. Needless to say, the fear soon becomes real when it turns out the place already has a spectral occupant…”

I had a great time scoring this feature thriller, which also stars Katherine Barrell of The Scarehouse!  Look for it in theaters in 2016.