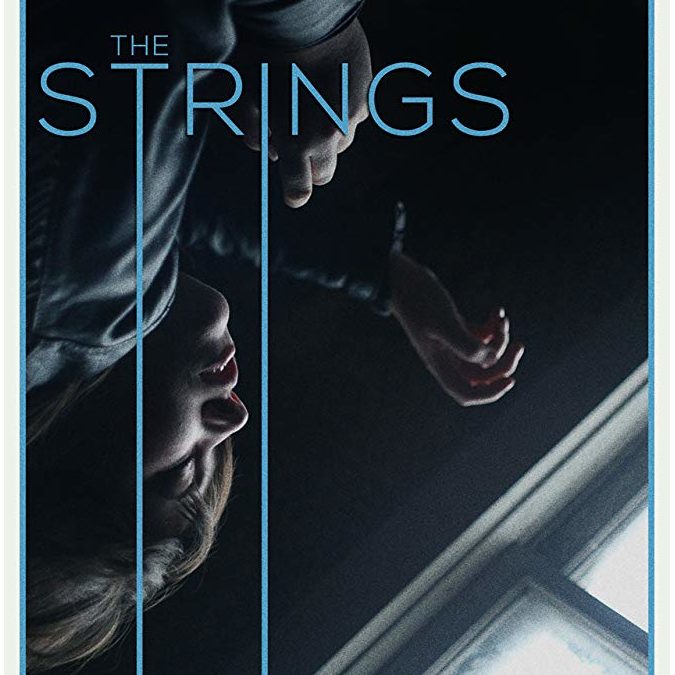 In the dead of winter, a musician travels to a remote cottage to work on new material but soon finds herself under attack from a mysterious dark presence.

The score for this slow-burn, art house thriller was composed entirely using the human voice, using layers of both lead actor Teaghan Johnston and myself, as well as a 16 piece choir. Director Ryan Glover wanted to use the music and individual voices to help outline Johnston’s character against the malevolent spirit that haunts her, and the choir embodies the dark forces that threaten to pull her into madness.