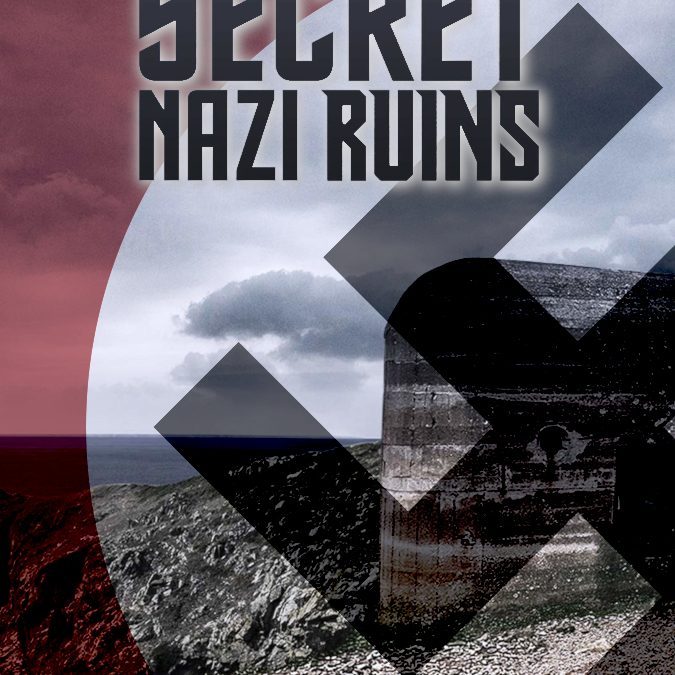 Still today, remnants of the Nazi’s schemes lie concealed in structures scattered across the globe. Skeletons of projects give way to mysteries. Conspiracies abound about science fiction scenarios. The Nazis were nothing if not methodical, and a deeper look reveals even darker plans. From tunnels to towers, artillery sites and communication centres; the remains of these schemes lie waiting to reveal truths about the Fuhrer’s tactics and dreams in Secret Nazi Bases.

As facts about these outposts materialise, the viewer will ponder how the events of World War II could have taken a very different turn.

Watch on: UKTV, Discovery Science and Discovery, Foxtel in Australia, A&E in CEE and Scandinavia, Prima Group in the Czech Republic, Emirates Cable TV E-Vision in the Middle East, True Visions in Thailand, ProSiebenSat.1 in German-speaking Europe and Discovery Communications in Spain.