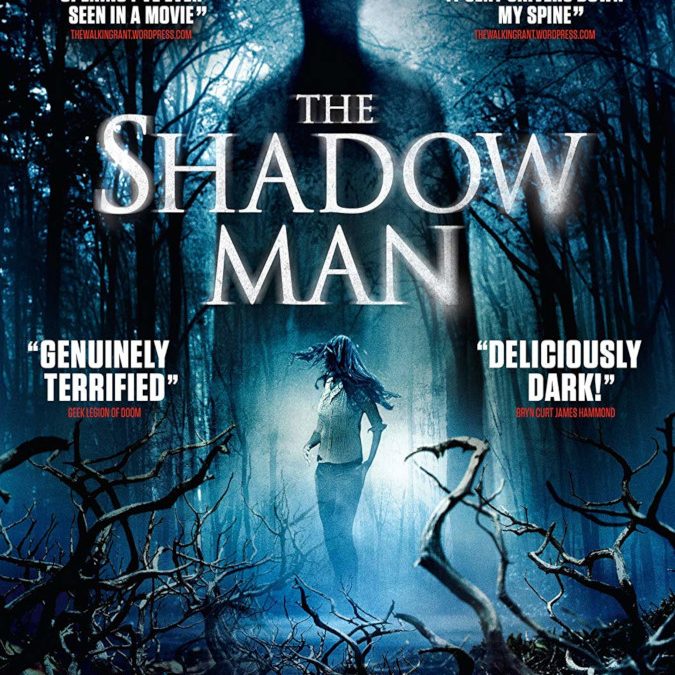 Based on the experiences of the screenwriter and millions of people around the world, a newlywed photographer is stalked by a dark man in a brimmed hat who follows her from her nightmares and into reality. Sanity slipping, she meets a mysterious man claiming to know the shocking secrets of the Hat Man. It can happen to anyone. It can happen to you.